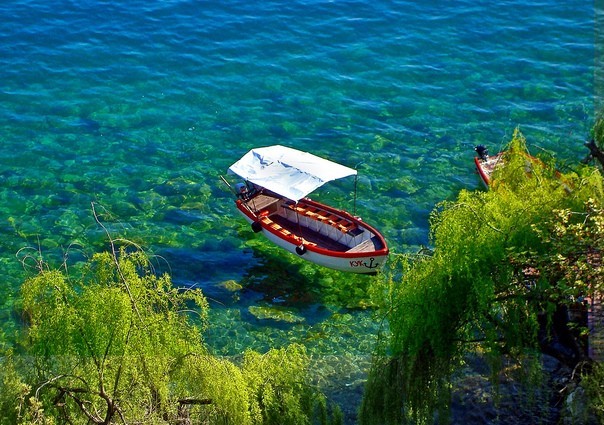 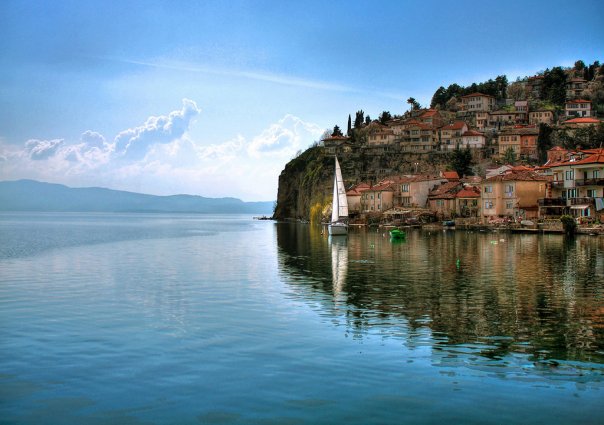 Departure from Sofia to Veliko Turnovo - the Medieval Capital of Bulgaria. En route stop to visit the Troyan Monastery the third largest monastery in Bulgaria . Arrival in the royal town of Veliko Tarnovo. It combines pageantry and picturesque views, with the medieval fortress of Tsarevets; the old Market Place and Samovodska Tcharshia Street among the exciting landmarks to see.

Tour of the museum village of Arbanassi with visit to the Constanceliev`s House and the Holy Nativity Church. Departure for the Valley of Roses. En route: stop to feel the unique atmosphere of the Etara open air museum of authentic traditional crafts, created to preserve the appearance and the spirit of the old time Bulgarian mountain villages and the manufacturing traditions of the region for the future generations. Continue through Shipka mountain pass, which provides some admirable mountain views. Visit to the Memorial Church of Shipka town, erected after Bulgaria's Liberation from Ottoman rule as a gesture of gratitude to both Russian and Bulgarian soldiers that died in the fierce battles there. Visit to the Thracian Tomb (UNESCO) in Kazanlak. Continue to Plovdiv to spend the night.

City tour of the Old Town of Plovdiv - imposing open-air museum situated on the three hills of the ancient Trimontium. the glorious second city of Bulgaria - for a slice of ancient Rome. The city lies on seven hills which are noticeable from quite a distance. The hills, as well as the old town of Plovdiv bring specific color and atmosphere to the town and shape up its unique view and nature. A contemporary of Troy and having survived Mycenae, Plovdiv is a city upon layers of cities and an epoch upon layers of epochs. Plovdiv is all in one: a Thracian and classical Greek polis, the pride of Philip of Macedonia, the capital of Thrace under the Roman Empire, a centre of Byzantinism, a stronghold of the Bulgarians, a dream of the crusaders - a magnificent, wealth and most important city. The most interesting landmark is The Old Town of Plovdiv Architecture Reserve which covers the Three-hill area. It is the original location of the town and almost all of the most interesting history-related sights are within it: cult, residential and public housings, archaeological monuments and museums, narrow cobble-paved streets.

Early in the morning drive to the border with Macedonia. Arrival in Skopje and sightseeing tour of Skopje. Includes: the Skopje Fortress which is renewed and from where you have a magnificent view over the town. Then we’ll see the old Church of Holy Saviour with its fantastic iconostasis. Five Hundred years of Ottoman influence in the region have left Skopje with a distinct oriental feel and look. Mustafa Pasha Mosque built by Sultan Murat II, the Ottoman Inns (Hans), and the Old Bazaar which is a genuine  Balkan experience with many small streets and houses, hand craft shops, restaurants and coffee places. Walking along the main street, Macedonia street, we’ll come to Mother Teresa memorial house where the peace Nobel prize winner Mother Teresa was born. Visit to the church St.Panteleimon on the Mountain Vodno and the Millennium Cross where will be able panoramic view of the City of Skopje and the beautiful landscape of the surrounding mountains and their green valleys.

Though it’s only an hour from Macedonia’s capital, Tetovo feels like a different country. The style of dress is different and people speak a different language. After arriving, we headed straight into the hills above Tetovo, to visit a large Ottoman-era fortress and gain a panoramic view of the city. Visit of the Colorful Mosque and a tranquil Tekke used by Bektashi dervishes. Continue for The Mavrovo National Park famous for its amazing landscapes, valleys, gorges, waterfalls, karst fields, hollows, caves and glacial lakes. Our next stop will be Monastery of St. John the Baptist ( Jovan Bigorski). One of the most valuable treasures of the monastery is its iconostasis is considered as the most beautiful and most valuable wood-carved iconostasis. Another valuable monastery treasure is an icon dating from 1020 with supposedly miraculous healing power. Evening arrival in Ohrid and overnight.

Ohrid - the major centre of southern Slav learning was established here in the 10th century, and since that time countless frescos, mosaics, and icons have been created. A stroll around the old town,"'Varos", and port is a great delight. You can see the colourful market, walk down cobblestone lanes past small shops and boutiques to the quayside for superb views of the lake and mountains, up to the fortress past ancient houses to an even more sensational panoramic view, or along the lakeside to Kaneo where the church of St. John juts out into the lake in one of the most romantic settings imaginable. Take a boat trip to the monastery of St. Naum, and see the magical springs of the Black Drim River as they flow into the lake. Rest of the day – free.

This day starts with a visit of Bitola is one of the oldest cities on the territory in the Republic of Macedonia. It was founded as Heraclea Lyncestis in the middle of the 4th century BC by Philip II of Macedon. During the Ottoman rule the city together with Salonica were the two reigning cities of Ottoman Rumelia. After the visit continue for Bulgaria and its capital Sofia where we spend the night.

DAY 9 DEPARTURE TO THE COUNTRY OF ORIGIN