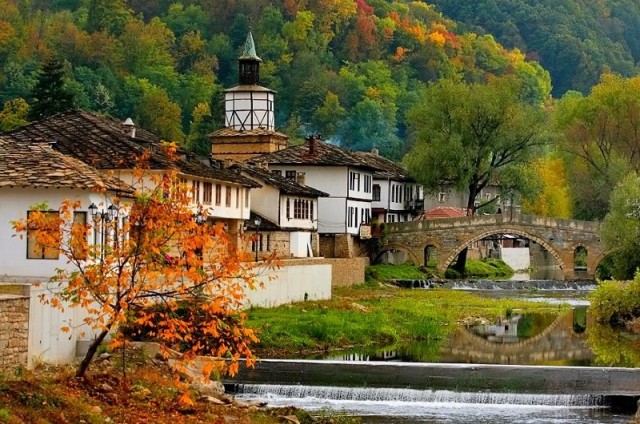 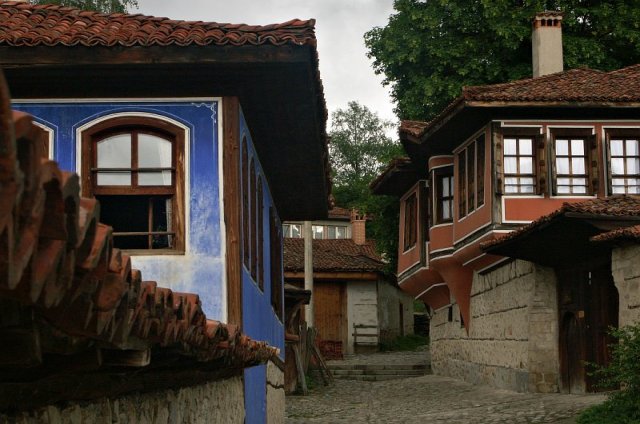 Your trip will begin in the capital city of Sofia. Upon arrival, you will be taken to your hotel to check-in for your overnight stay. Free time to explore the city will follow.

Troyan Monastery is the third-largest in Bulgaria and you will spend part of the day surveying its famous wood carvings and the iconography of Zahari Zograf, one of the most famous artists from the National Revival period. He painted the exterior and interior of the main church. A trip to nearby Saeva Dupka cave follows before rounding off the day in Apriltzi.

The regal town of Veliko Tarnovo is the cultural centre of northern Bulgaria. Dubbed the City of the Tsars because of its crowning as the capital during the reign of the Second Bulgarian Empire, it was home to several of Bulgaria's former monarchs. After a short tour of the city, you will head to the village of Arbanassi where its Holy Nativity Church is a must-see. Finally you will travel to the village of Kmetovtzi for an overnight stay.

The tour moves onto the village of Bozhentzi, noted for its architecture from the National Revival period. Tryavna's architecture is also synonymous with the National Revival period with as many as 140 Revival monuments in the area. It is also known as a destination for arts and crafts with textiles a particular forte. Etara's open-air museum pays homage to the craftsmen of yesteryear, a look back at the long traditions of Bulgarian arts and crafts. You will also visit picturesque Shipka before heading to Kazanlak.

Bulgaria is historically a large producer of rose oil and you can visit the Valley of Roses for an overwhelming of the senses. In Kazanlak, the Museum of Roses also documents this thriving industry. The ancient Thracian tombs are the main attraction however. The A brush with greatness awaits in the towns of Kalofer and Karlovo. Kalofer was the birthplace of Bulgarian poet and revolutionary Hristo Botev and Karlovo was home to national hero, Vasil Levski. An overnight stay in Hissar follows.

Starosel and its Thracian Temple precede a visit to the historic town of Koprivshtitsa, famous for being one of the first locations of the April Uprising in 1876 which led to the eventual collapse of Ottoman rule in Bulgaria. It is located in the Sredna Gora mountain range and is notable for its authentic Bulgarian architecture and relics from the National Revival period and longstanding ties with folk music. Two nights in the capital follow.

The trip concludes with breakfast at the hotel before travelling to the airport for your departing flight.

Hotels
3* hotels, buffet breakfast included; the hotels are located in the central area of the town