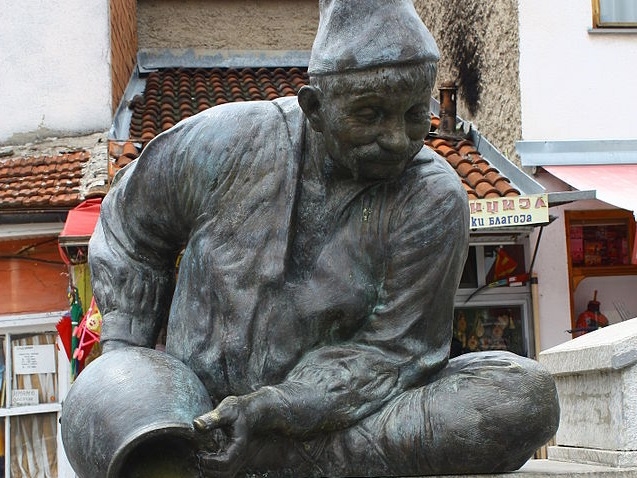 If you have not heard of Hitar Peter, then you have not understood anything about Bulgarian culture. This is an emblematic character of Bulgarian folklore, which is the protagonist of countless anecdotes in our country. But more interestingly, he is already nearly 400 years old.

When Did the Character of Hitar Peter Appear?

According to experts in the field of literature, this eccentric Bulgarian found a place in the native folklore in the 16th-17th centuries. It is not known from which part of Bulgaria the hero originates, but the stories about him are told in Dobrudja, Thrace and Macedonia. We find it in literature in 1873 in the works of Iliya Blaskov. An opera was even written for him in 1967, and two comedy films were made (in 1939 and 1960).

From his name it is clear that he is a master of tricks. Hitar Peter is a poor peasant, but he is very resourceful. People define him as a local analogue of the literary character Nasreddin Hoca. Moreover, in Bulgarian stories the two characters often outwit each other. Usually Sly Peter is the winner.

Where is Hitar Peter From?

Although funny stories have been told about him for hundreds of years, there are disputes about his hometown. According to one of his greatest researchers - Velichko Valchev, Hitar Peter was born in the village of Gradeshnitsa, near Prilep. However, others say he is from the Ruse, Haskovo or Gabrovo region.