Kalofer is a small town located at the foot of the southern slopes of Stara Planina. It is 159 km from the capital of Bulgaria - Sofia. What captivates visitors are the beautiful nature and the sights. However, the history of the city is also extremely interesting.

According to legend, the city was founded in 1533, when a group of men, led by Kalifer voivode, "ruled" this part of the Balkan Mountains. They constantly attacked the passing Turkish caravans and the Turks failed to cope with them. Therefore, the sultan allowed them to settle in these lands, but on condition that they stop attacking the caravans. The voivode accepted this offer and so he and his men settled in the place of today's Kalofer.

Kalofer receives great privileges and this helps the city to preserve its purely Bulgarian character. In the following centuries, the city grew into an important cultural and commercial center and even people began to call it "Altan Kalofer" (Golden Kalofer).

Over the centuries, the village has gone through various trials and difficulties, but the locals have always rebuilt Kalofer. They usually started from the church or the monastery. Over time, the locals developed survival mechanisms and developed a persistence that has persisted to this day.

Visit this wonderful Bulgarian city and learn more about the history during our Heart of Bulgaria tour. 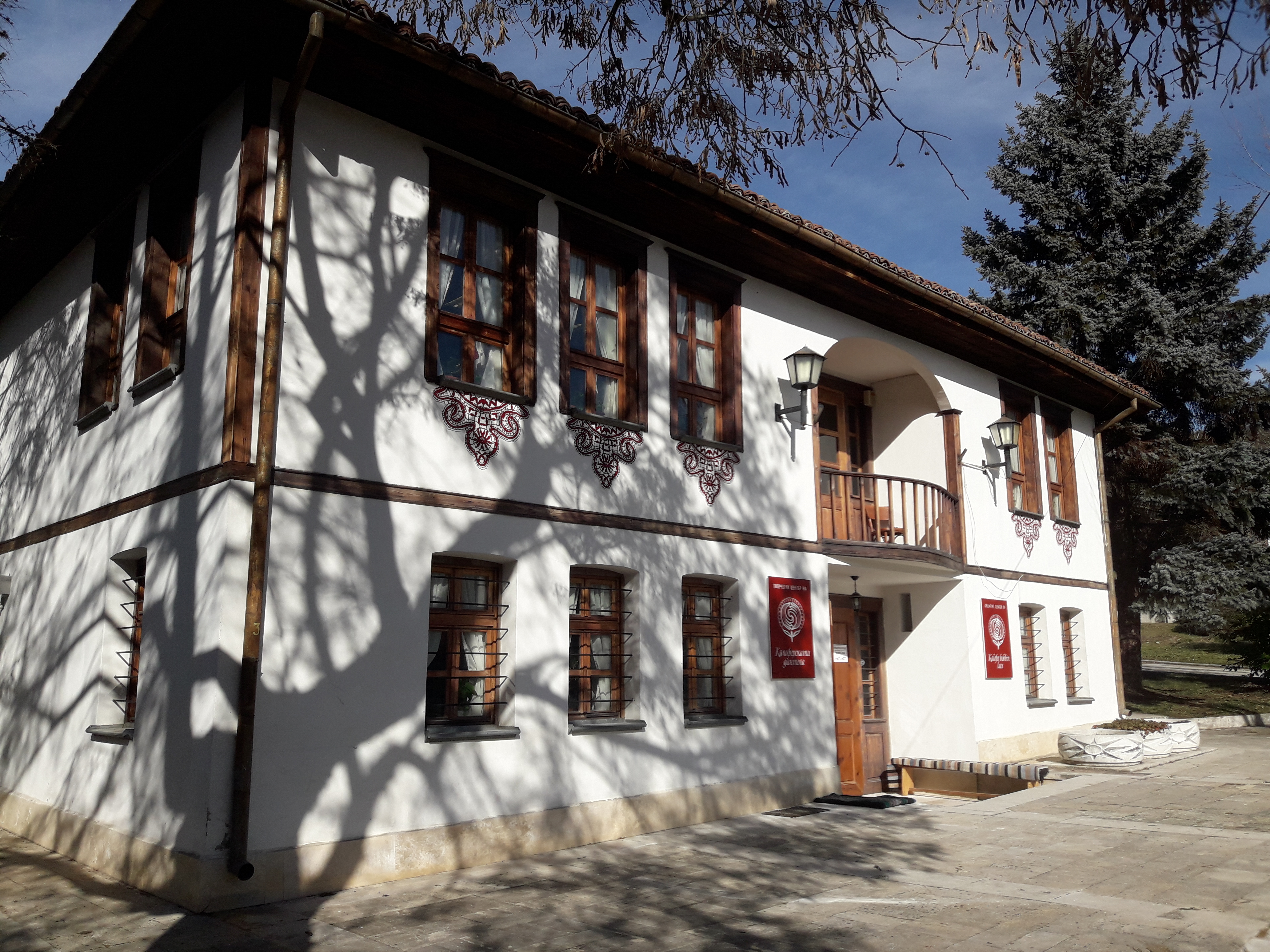 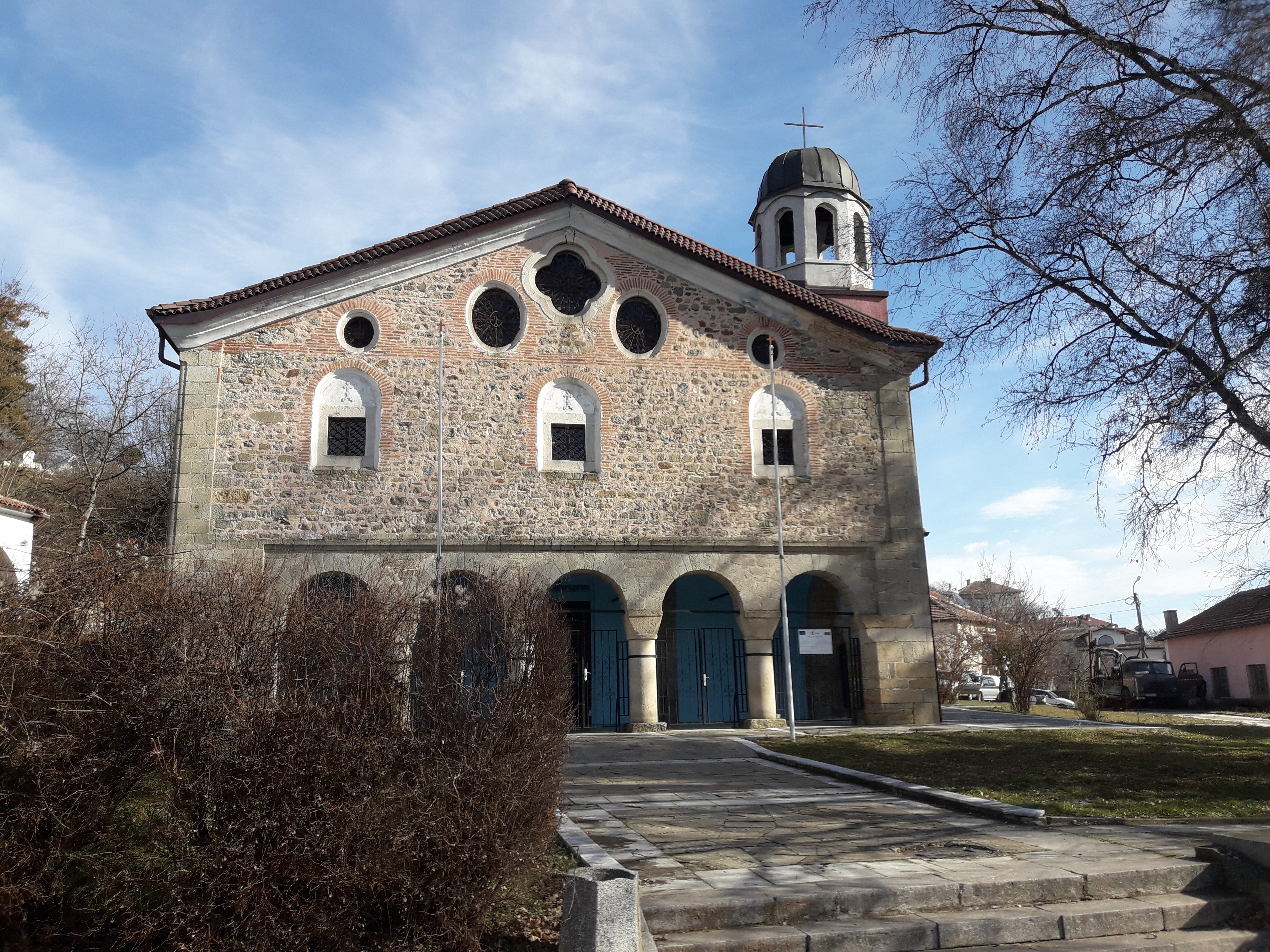